When I began collecting German militaria some twenty years ago, detailed and authoritative reference material was in short supply. Like so many collectors, the first book I acquired was Brian L.Davis's German Army Uniforms and Insignia 1933-1945; and this remained the standard reference work for many years. More recently the available range of good books on the subject has broadened considerably, to the point where almost every aspect has been covered. However, at a militaria fair some years ago I saw (and narrowly missed buying) a book which made me realise what was missing. The book was from a European war museum, and showed their uniform collection posed by a live model and photographed in full colour. The impact of seeing the uniforms in colour, after years of poring over black and white pictures, was striking. While the careful study of period photographs obviously remains of central importance for the collector, the opportunity to compare them with colour pictures of surviving uniforms seems to me invaluable. 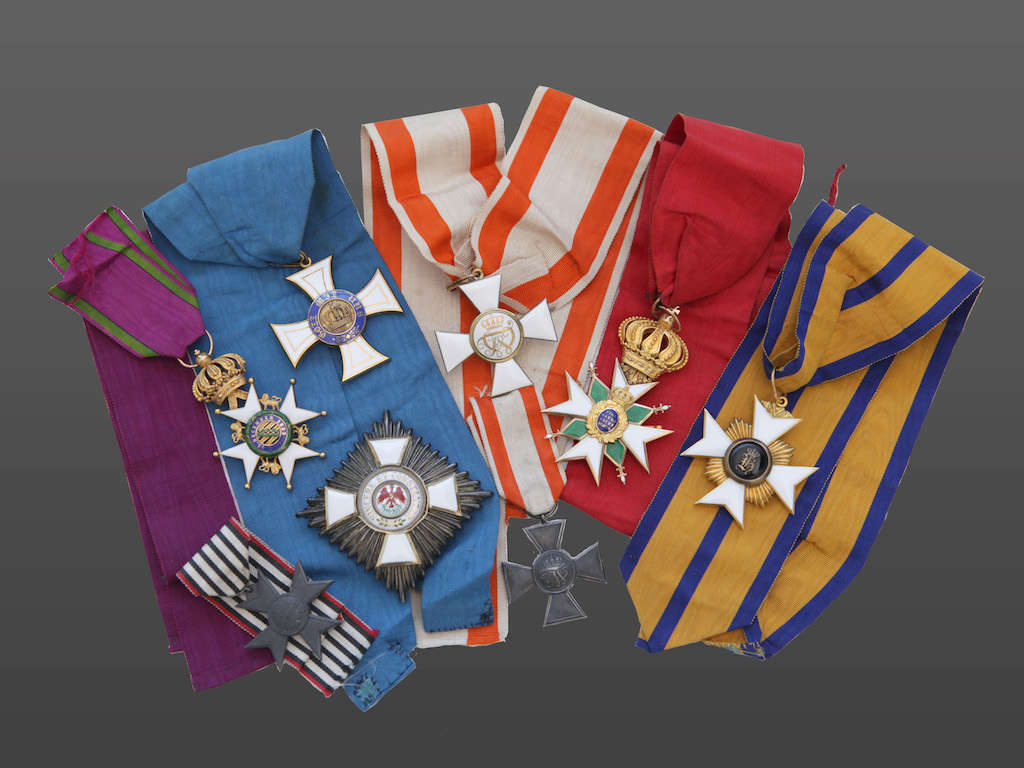 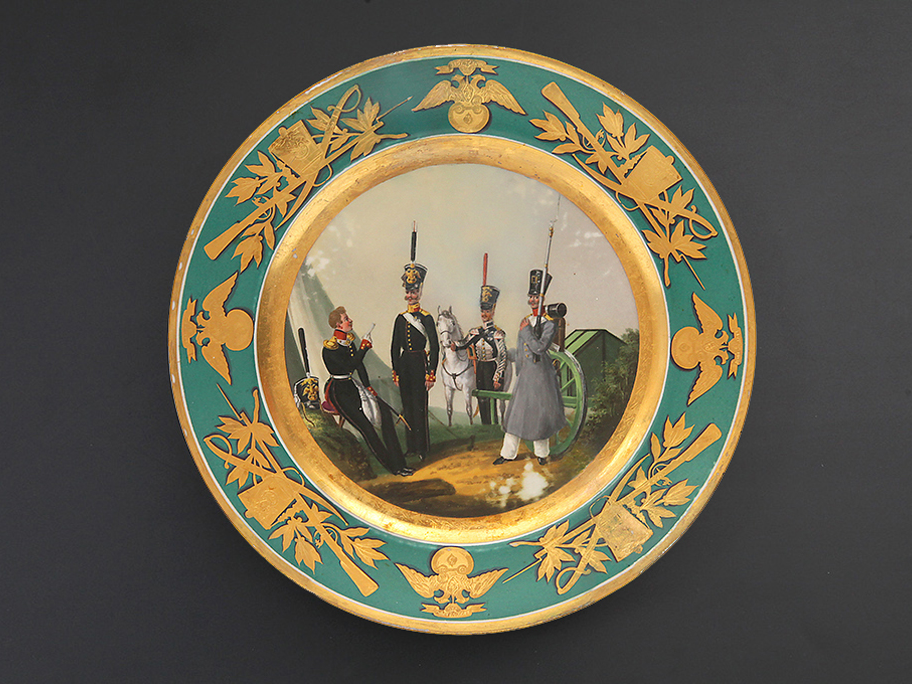 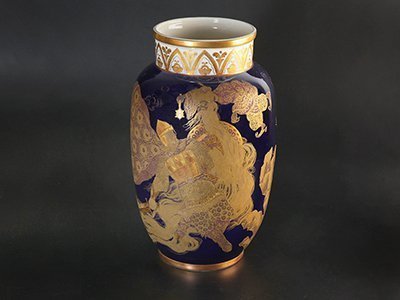 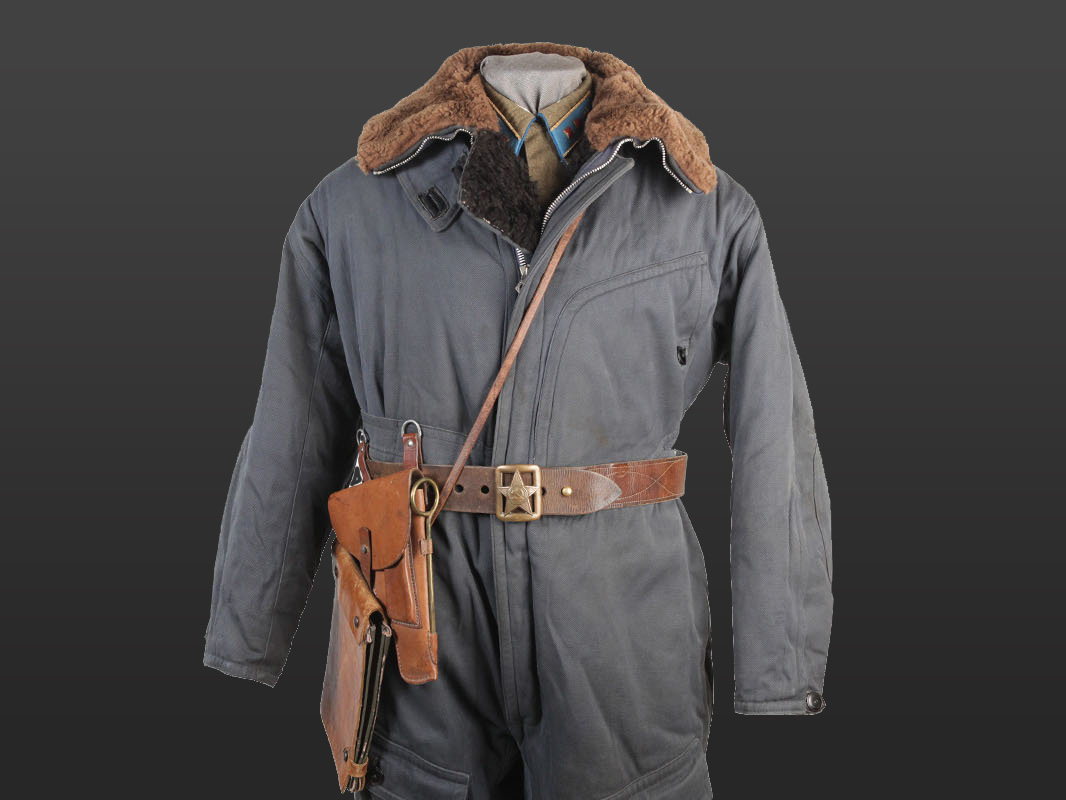